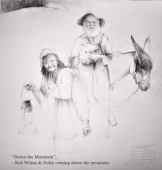 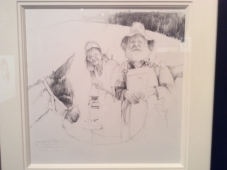 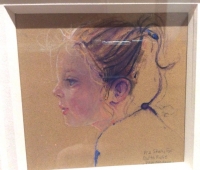 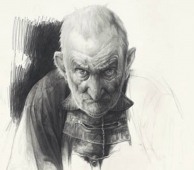 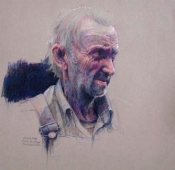 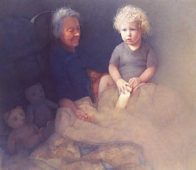 "The last generation of southern Appalachians hill life remains in her home. Her daughters and grandchildren all live together, they support each other. Granni enjoys a tranquil moment with her grandchild. Li'l Josh effortlessly on her knee, content with his bottle. Here, life seems full circle." PM 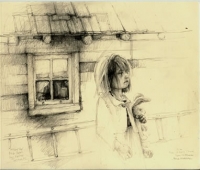 Born in the Smokies Original Oil

"A place where beauty abounds, where innocence and wisdom are mixed like good cornmeal.. A place where a window to the past still exists. L'il Fannie was born from a long line of mountain people. She shares the shyness and fierce pride of her forefathers. She has her Grandma's eyes and her spirit. In a few isolated hills and hollows of East Tennessee, the window is still open." - PAUL MURRAY- 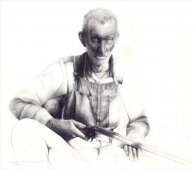 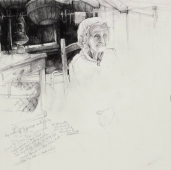 This is one of many studies created for a oil painting currently being worked on. If it interests you please inquire about more studies and the finished piece. 1-800-567-3220 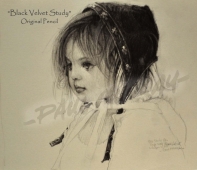 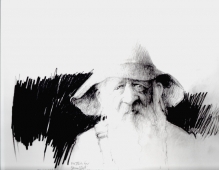