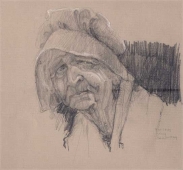 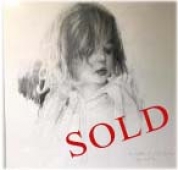 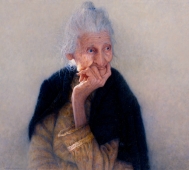 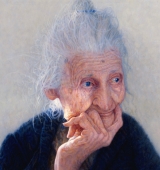 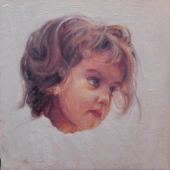 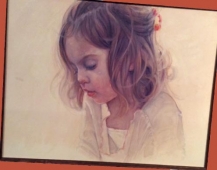 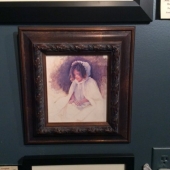 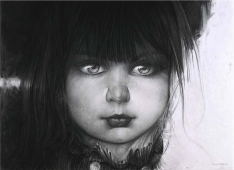 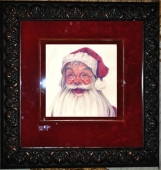 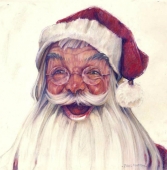 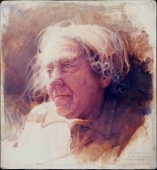 Caped Coat Oil, this delicate oil is done as the master Rembrandt would have done. Transparent glazes, layer after layer, so the painting creates its own light. Capturing a moment of sweetness, Zoe' plays with her hands, while sitting in her caped coat, like little red riding hood. A simple, masterful and yet powerful piece, Its size speeks volumes of the tenderness that was considered in this intricate creation. 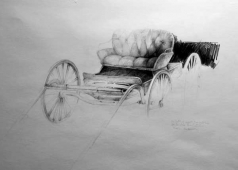