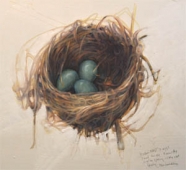 Closup of painting above 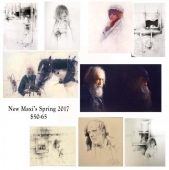 Have you seen them all? the larger Maxi prints - all images are larger than 8 x 10 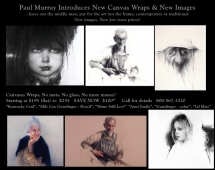